Home
/
News
/
Ranking the Actors to Have Played Jason Voorhees 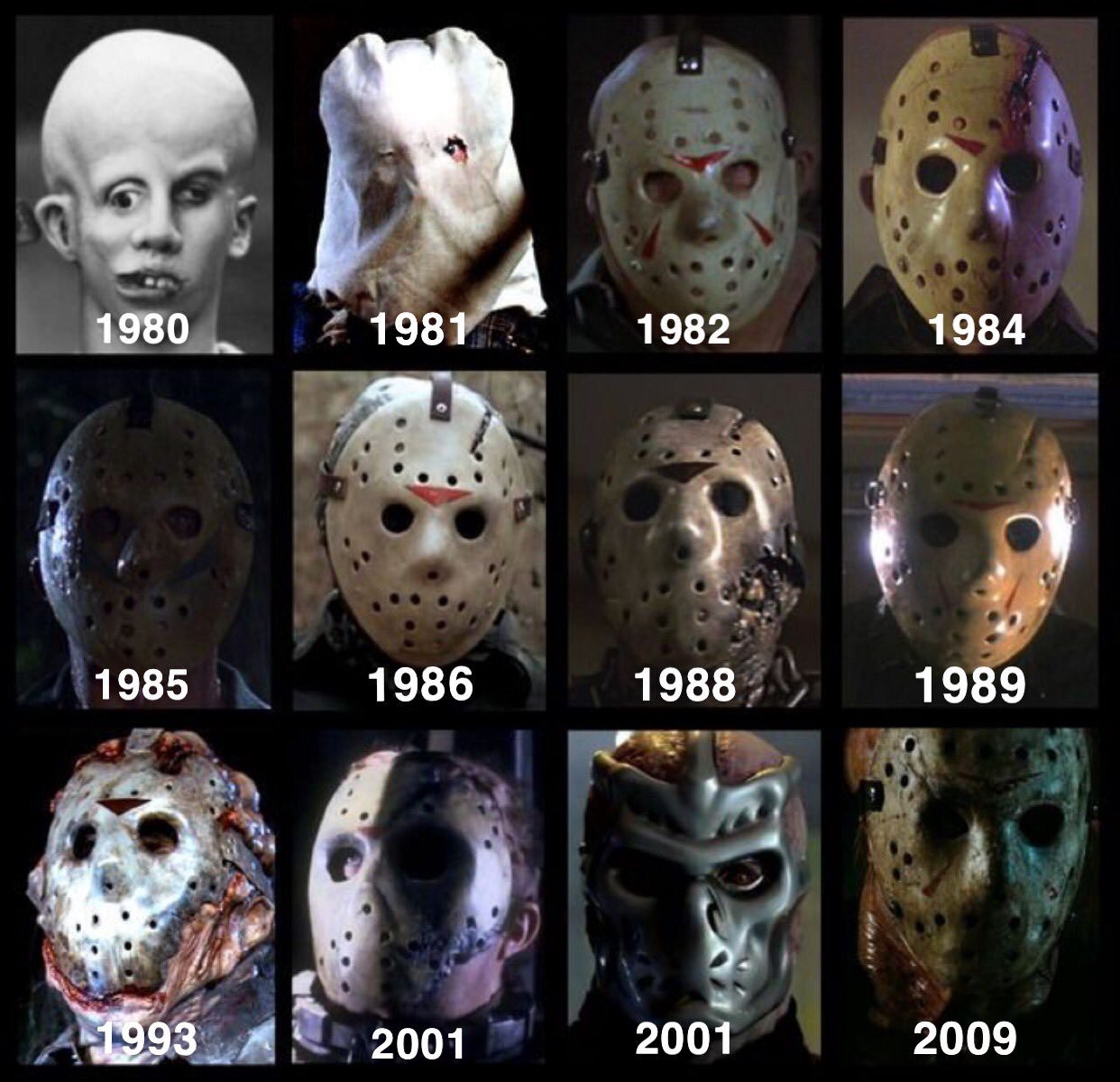 Just noticing that the 1984 photo is actually a picture of Jason in one of Tommy?s visions from A New Beginning, but I?ll let that slide.

I?m looking at all the primary Jason performers throughout the series. I won?t be including very small appearances such as specific stunts, or just a scene here or there. I?ll do my best to explain my ranking.

From worst to best: A lot of people would say this doesn?t really count, since he plays Jason impersonator Roy Burns, but he does play Jason in several visions throughout the film (though I think the image included may be Dick Warlock). The problem here isn?t Roy Burns, but just that Jason doesn?t do anything. He just kind of stands around. This being so low on the list is no fault of the actors. In this movie, they didn?t quite know what they had in Jason yet, so the character isn?t as unstoppable or awesome as we?d come to know him. Additionally, it should be noted that I?m including both actors here, because there?s some controversy as to who was actually Jason in certain scenes. It seems that the late Daskewisz had a bigger role, but I?m really in no position to conclude anything here. When the biggest criticism you have of the guy is that he?s not Kane Hodder, he?s probably doing an okay job. Kirzinger is fine, but doesn?t really stand out. Lehman?s performance is definitely important to the film and to the series more broadly, but with it being so brief, I can?t put it any higher. This is really the first time in the series that Jason is the Jason we know and love. And it?s not just because this is where he gets his hockey mask. Brooker?s body language is pretty great, and I like how he hangs around in the background a lot, while when he?s fully on screen, he manages to be pretty menacing. I love the casual nature in which he walks following the spear gun kill, as well. Derek Mears is a different kind of Jason. It?s arguable that he?s the most terrifying, as he brings not just strength and cleverness, but agility to the role. Perhaps most importantly, he gives a very different performance from everybody before him, and given Mears?s passion for the role, I would have loved to see him in more Friday movies. Ted White?s veteran expertise is on full display here. Jason is menacing as hell, and it?s not just the effects, but White himself that makes Jason seem so strong. While this movie technically has two actors playing Jason, there?s a lot less controversy than in Part 2 as to who was the primary Jason. C.J. Graham adds a lot to the comedy of this different kind of Friday film, as he brings some curious expressions here, while still making you believe Jason is inhumanly strong. This was of course a no-brainer. Hodder is synonymous with the role, to a point in which he?s everybody?s favorite even if he?s in some of the worst movies in the series. The way he breathes is great, and Hodder brings a powerful confidence to the role best exhibited in The New Blood.