Home
/
News
/
How to steal from Target 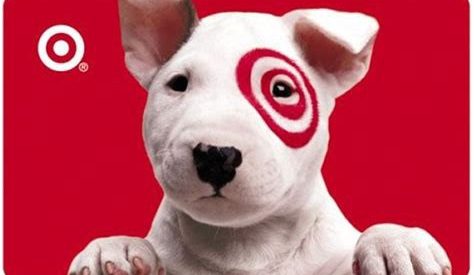 The recent Minneapolis riots showed the easiest way to get away with theft:

A riot is a coordination problem. If one person tries to steal from a store, they can be caught and arrested. If a thousand people try to steal at the same time, there?s no way for the police to respond to them all.

You might have to wait 10?20 years for just the right conditions. Once civil order breaks down, go ahead and take whatever you want. Usually, you?re going to have to come up with some other way to get stolen goods out of the store.

I worked a retail security job once. I got to know some of the most common techniques. Here are some ways people steal from the store: